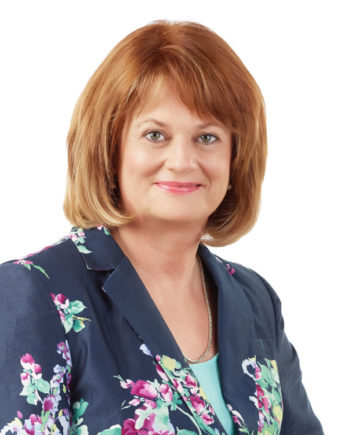 Sharon Broughton has been appointed as the new Chief Executive of Prince’s Charities Canada, replacing Amanda Sherrington who retired in December 2017. Sharon starts as CEO on April 3rd.

Prince’s Charities Canada supports the Canadian charitable work of HRH The Prince of Wales. Following an internal review of its programs, PCC now focuses mainly on three major areas:  (a) helping young people facing barriers to connect with employment; (b) providing veterans and transitioning military personnel with the skills and support needed to start their own business; and (c) supporting the revitalization of Indigenous languages.

The expanded Prince’s Trust Group is the result of an independent review of The Prince’s Charities carried out ahead of The Prince’s 70th birthday.  The goal is to ensure that The Prince’s own time with the charities is used to greater effect and for his charities around the world to work more closely together and learn from each other.

Commenting on her appointment, Sharon says: “I am honoured to be the new leader of Prince’s Charities Canada as it joins the Prince’s Trust Group, the global network of charities set up by The Prince of Wales.  I am inspired by PCC’s mission to achieve tangible social impact in Canada, and look forward to supporting youth employment, transitioning military personnel, and Indigenous communities.”

PCC’s Chair, F. Mark M. Fell says: “I’m looking forward to this exciting new chapter for Prince’s Charities Canada. Under Sharon’s leadership, and as part of the global Prince’s Trust Group network, we now have a fantastic opportunity to support many more Canadians in the years to come.”

You can read more about Sharon here.