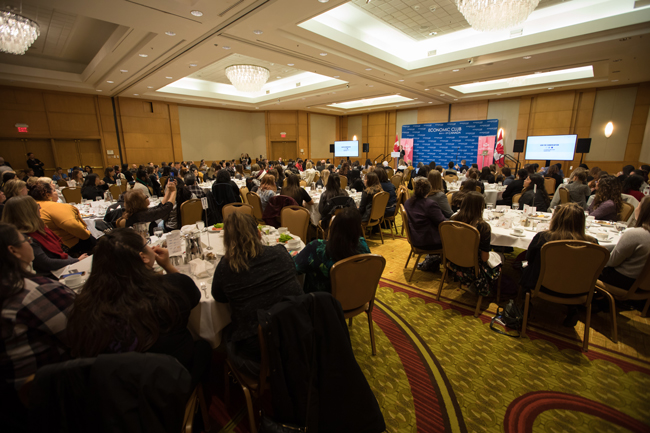 Prince’s Trust Canada and the Economic Club of Canada bring together young people and business leaders to talk about Indigenous female leadership.

The event entitled “What We Stand to Gain: Indigenous Female Leadership in Canada” is part of the Economic Club of Canada’s Equality Talks series and was supported by CIBC. To kick things off, Academy and Juno award winner Buffy Sainte-Marie gave an inspiring keynote and memorable musical performance. 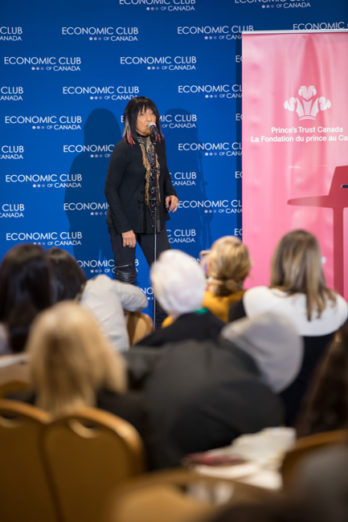 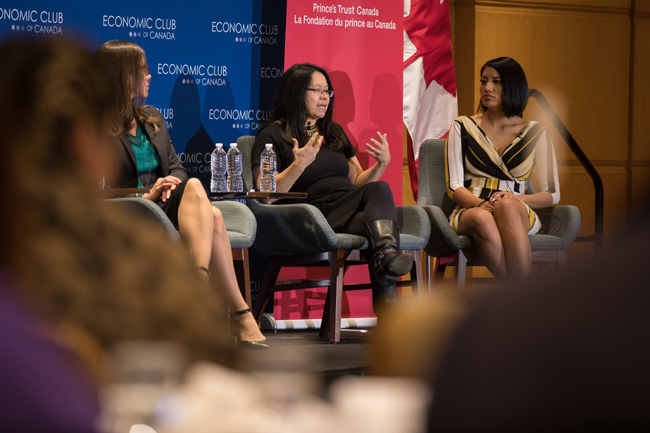 Prince’s Trust Canada is committed to helping Indigenous communities build brighter futures. They have been supporting language revitalization and preservation efforts across Canada. The work has taken many forms but most prominently has involved the creation of content, including children’s books and videos in languages in danger of extinction. Also, thanks to supporters like RBC and KPMG, they run youth employment programs focused on helping young people build their confidence, reach their potential and get meaningful employment. 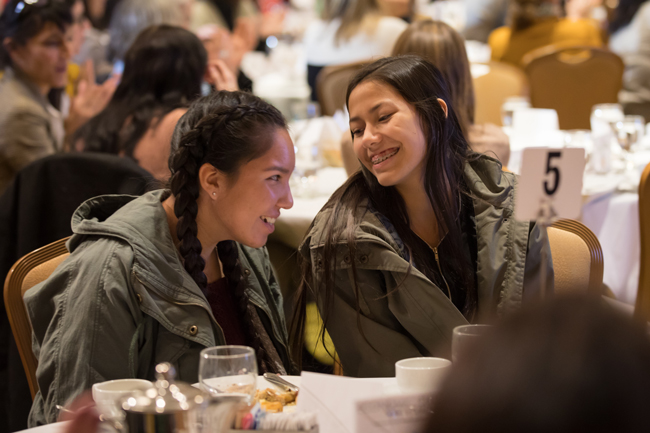 The CEO of Prince’s Trust Canada, Sharon Broughton, explained the organization is looking to further expand their work supporting Indigenous communities and are currently working to shape the future of their programming. During her remarks she said, “Your contributions matter – we want to hear what you have to say because we have so much to gain by listening and understanding. Our hope is that we will all learn more about the opportunities and challenges you face as young people, as well as some of your ideas to make our communities and our country stronger and more inclusive.” 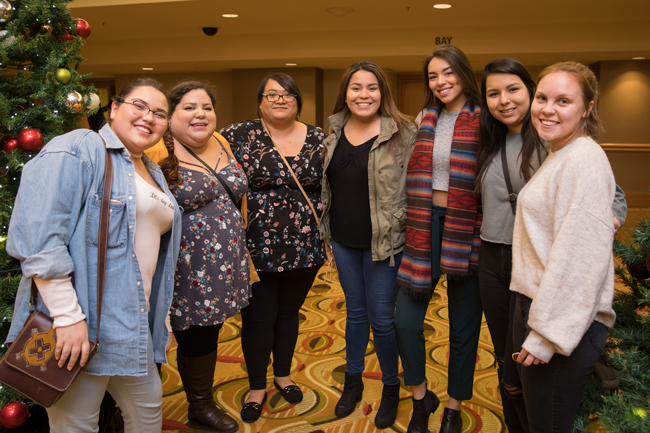 The discussions were documented by a youth leader at each table and will be reviewed to help guide and shape their future work.

Learn more about the Economic Club of Canada